JASS
Between a Rock and a Hard Place: Women, Power, and Change in Southeast Asia

Between a Rock and a Hard Place: Women, Power, and Change in Southeast Asia

A vital part of this report about the current context in Southeast Asia involves showing the ways that ordinary people, activists, human rights defenders, and social movements are organizing to protect their communities from destruction and injustice, even in extremely precarious and dangerous situations. Some of the most vocal and active participants in progressive movements for change and transformation are women from the most affected communities in the region.

The Interpreter
Letter from Dili: languid days, broken barracks, and a surprise

Letter from Dili: languid days, broken barracks, and a surprise

There has always been something of a ghost-like quality to languorous Dili, capital of Timor-Leste with its Portuguese-era buildings and statues from Indonesian times still standing.

Nowadays, it feels that there are new ghosts in the city: imprints of a once prominent international presence slipping from perceptible view. Between 1999-2012, the country was home to military peacekeepers, police from more than 50 nations, a legion of non-governmental organisations, an alphabet soup of programs, and enough characters to fill a shelf of Graham Greene novels.

Read Me  The Philippines Environment

An Island Crusader Takes On The Big Brands Behind Plastic Waste

Plastic is to our time what wood was for millennia. But unlike wood, most plastic doesn't go away. It ends up as trash in streets, rivers, lakes and oceans. It breaks down into microplastic — particles a tenth of an inch or smaller — and gets into our food and water. The health effects are largely unknown.

What's the alternative? Is it feasible to persuade the wealthiest, most profitable corporations in the world to completely change the way they make plastic and package consumer goods?

America is deporting Cambodian refugees convicted of crimes. Did the U.S. have a responsibility to help them when they first arrived as refugees? Charles Dunst writes for The Atlantic.

Council on Foreign Relation's Joshua Kurlantzick writes that democracy continued to suffer in Southeast Asia in 2018.

Read Me  The Philippines Politics, Society

More than two years into Rodrigo Duterte's presidency, the record is mixed with change, continuity, and regression. This should prompt more robust U.S. support for democracy in the Philippines. David G. Timberman writes for Carnegie Endowment for International Peace.

Council on Foreign Relations
Can Hun Sen Pass Power to His Children?

Can Hun Sen Pass Power to His Children?

As an act of remembering the dead and this era of extrajudicial killings, killings that President Duterte refers to as “his only crime,” we turn to the camera as a way of capturing Filipino life under this regime. #DarkLensProject #LenteNgKarimlan is a digital art project, an online exhibition of Filipino photographs on the work of death.

Putting Rohingya Voices Back into the Rohingya Crisis

In the wake of the ethnic cleansing of more than 700,000 Rohingya from Myanmar, various debates have erupted: What do the Rohingya want (their own state, a safe return to Burma, relocation)? And who are they (an indigenous ethnic group, “Bengali" interlopers masquerading as Burmese autochthons, a religious minority)? Based on on-going research in refugee camps in Cox Bazaar and with members of the Rohingya diaspora, Dr.

Our Land is the Sea

As plant and animal diversity rapidly disappear, human cultures—and the long-cultivated knowledge they sustain—are disappearing too. Our Land is the Sea explores how these parallel trends are related through the diverse perspectives of members of a Bajau community grappling with coral reef extinction, economic change, ethnic discrimination, and changing practices of Islam in Southeast Sulawesi, Indonesia.

South China Morning Post
Was Cambodia’s US$300 million Khmer Rouge tribunal worth it?

Was Cambodia’s US$300 million Khmer Rouge tribunal worth it?

After spending nine years and more than US$300 million to prosecute the leaders of Cambodia’s Khmer Rouge responsible for the deaths of 1.7 million of their countrymen, a United Nations-assisted tribunal has ended up convicting only three people for the communist group’s heinous actions.

Was it worth it?

The Massacres of 1965-66 in Indonesia: The Question of Responsibility

Watch Dr. John Roosa (UBC) and Dr. Geoffrey Robinson (UCLA) answer questions from the audience regarding the massacres that took place in Indonesia between 1965 and 1966.

Australian National University hosted an Indonesia Update last month. Video of all the lectures is available now on New Mandala.

Indonesian Foreign Policy: From "Free and Active" to Leadership in the "Indo-Pacific"

Shafiah Muhibat, Head of the Department of International Relations at the Centre for Strategic and International Studies (CSIS) Indonesia, talks about Indonesia's approach to its foreign policy with "Indo-Pacific" being the geopolitical buzzword. She looks at how these latest developments shape Indonesia’s current foreign policy.

The Asia Foundation
ASEAN: Shaping the Future of Regional Development in Southeast Asia

ASEAN: Shaping the Future of Regional Development in Southeast Asia

Recent developments in the region indicate that governments are looking for new ways to shape development cooperation on a regional basis. The Asia Foundation’s recently released report ASEAN as the Architect for Regional Development Cooperation argues that countries in the region have the interest and capacity to more directly shape regional development in Southeast Asia, but they currently lack the mechanism to do it. Thomas Parks, the Asia Foundation’s country representative in Thailand, gives his analysis on the future of development in Southeast Asia.

Tom Power writes about Joko Widodo's shift to authoritarianism and the implications this has for Indonesian democracy. 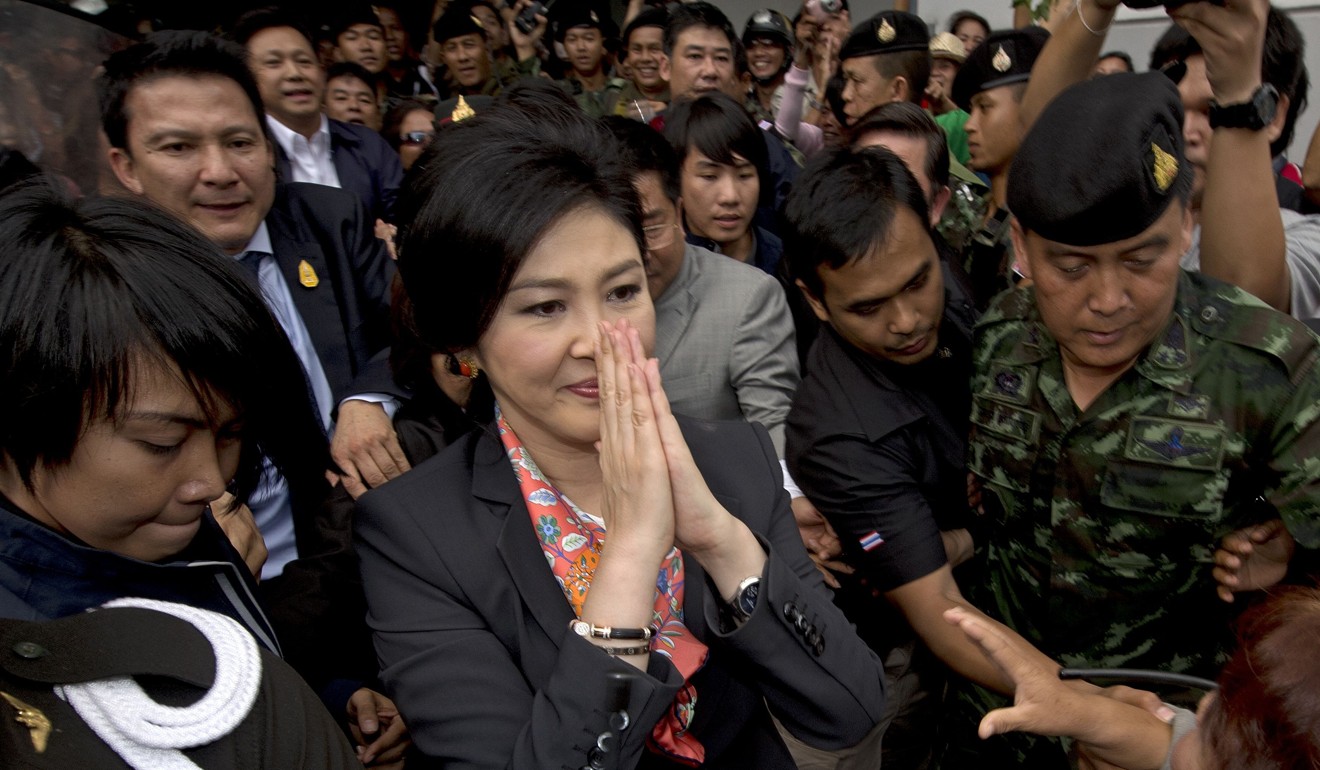 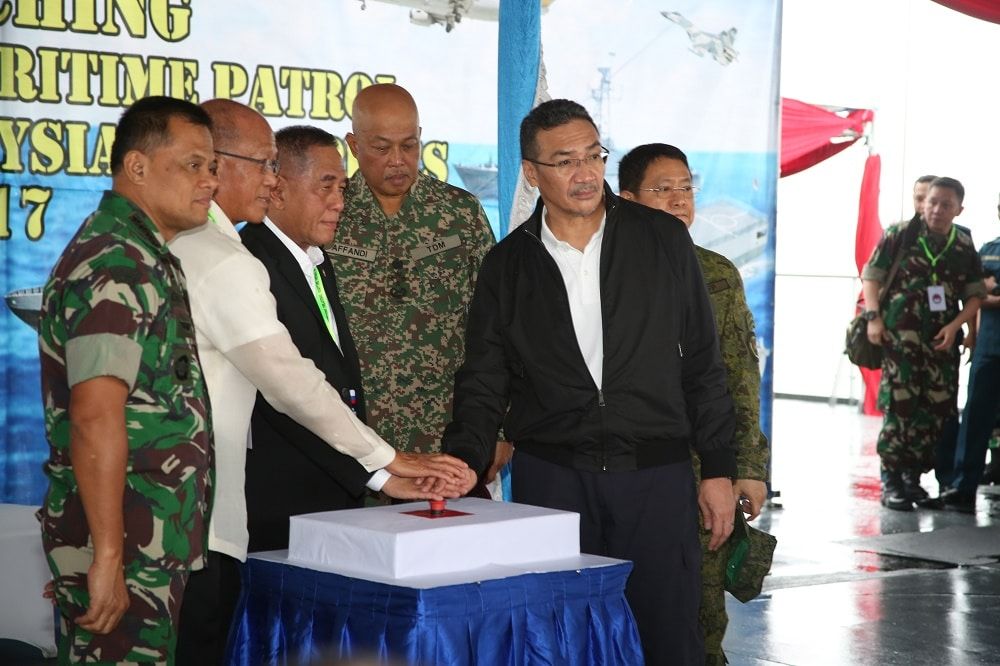 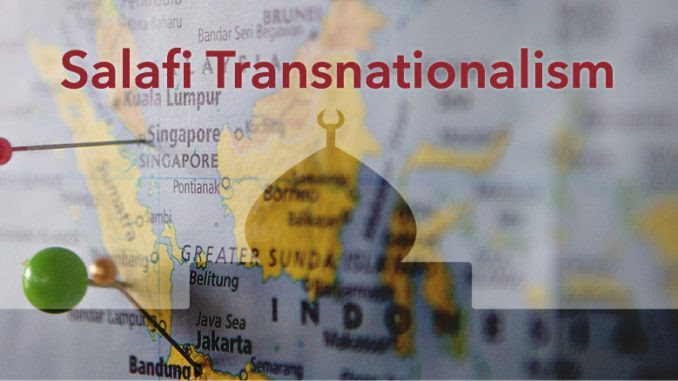 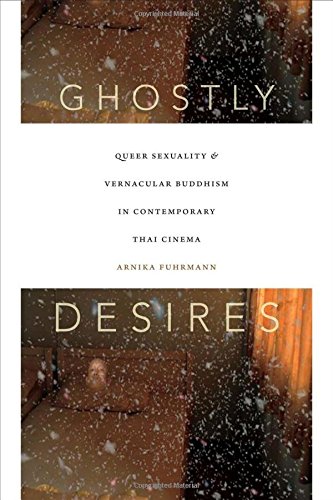 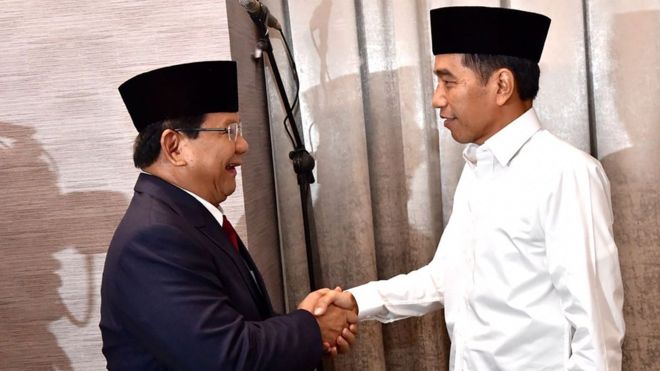 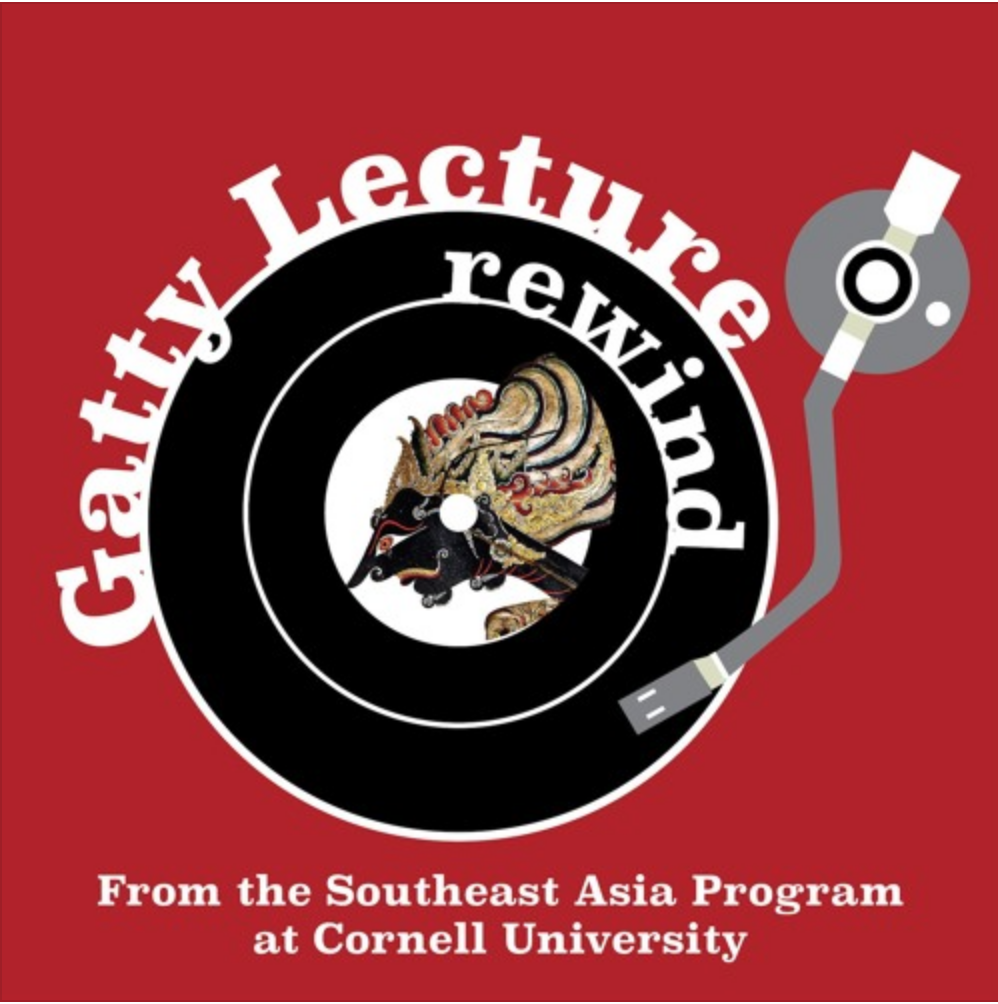 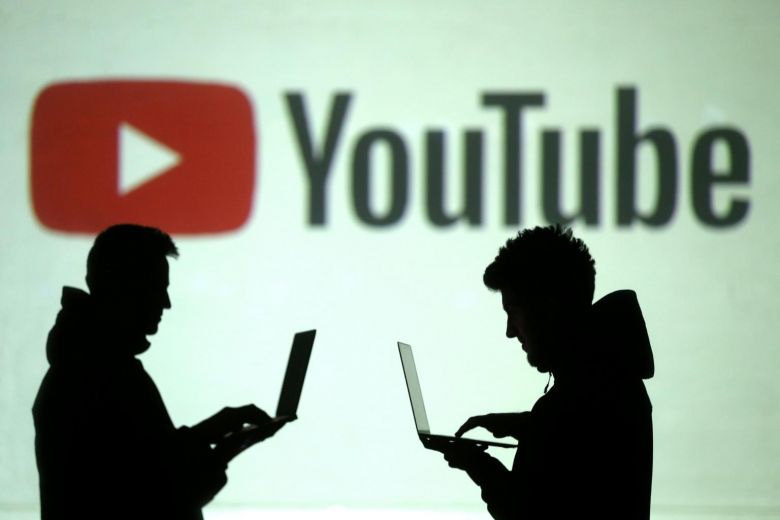