Thousands of people have been killed since Rodrigo Duterte became president and, according to one officer, secret police teams are partly responsible

The Atlantic
I Will Kill All the Drug Lords

I Will Kill All the Drug Lords

In May, Rodrigo Duterte, who served as Davao’s mayor for 21 years, was elected president of the Philippines, defeating four other challengers with a promise to purge the country of drug dealers.

The Asia Foundation
Laos: Reaping the Benefits of a New Era of International Cooperation

Laos: Reaping the Benefits of a New Era of International Cooperation

This month, the Southeast Asian nation of Laos hosted two of the region’s most important annual gatherings—the ASEAN Summit and the East Asia Summit—in its capital, Vientiane. President Barack Obama, who led the U.S. delegation, made historyby becoming the first sitting U.S. president to visit the country.

The New York Times
Southeast Asia Blazes May Have Led to Deaths of Over 100,000, Study Says

Southeast Asia Blazes May Have Led to Deaths of Over 100,000, Study Says

A study by public health experts from Columbia and Harvard reveal that pollution from burning forests may have led to premature deaths of more than 100,000 people in the region. 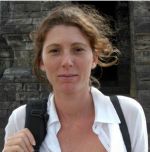 Chiara Formichi's article in The Muslim World is a huge contribution to the study of Islam in Southeast Asia. She explores why Islamic Studies and Southeast Studies were separated and how this separation has impoverished both fields.

Mathew Davies of ANU argues that ASEAN is losing its centrality in the Asia-Pacific in the face of great power machinations and a lack of leadership within the organization.

Gwen Robinson delves into what the lifting of sanctions means for Aung San Suu Kyi, her relationship with the still powerful military and for Myanmar's economy. She analyses the reasons for President Obama's decision and why human rights groups are opposed.

As new Philippine President Duterte continues his anti-American campaign CNAS experts assess the damage it is doing to the U.S.-Philippine Alliance.

This paper, commissioned as part of a Swiss Agency for Development and Cooperation (SDC) 'learning journey' on inclusive land governance, inquires whether these reforms constitute durable institutional change, or temporary and calculated forms of social inclusion aimed at managing an increasingly volatile political and economic landscape.

Read Me  The Philippines Environment

Reading List and Discussion Questions on Climate Change and The Philippines

Many island nations like the Philippines are already being affected by rising sea levels, a specter of what lies ahead for low-lying cities such as Miami, Florida. This reading list and discussion questions explores these issues in the context of the Philippines. How is the encroaching threat of climate change reshaping culture, politics, and even faith in these communities? How can the claim of economic prosperity be reconciled with the equally valid claim of sustainability and conservation?

Self-protection against flood in Cambodia

This research investigated (1) the change in Cambodian’s preference for self‑protection against natural disasters, (2) how groups can influence communities toward self‑protection, (3) the collective community investments to reduce the expected losses associated with natural disasters, and (4) the existing social institutions in Cambodian communities that improved their voluntary contribution to the protection against disasters’ interdependent risk.

With the exception of a few established artists on the international stage, the Filipino art scene was long confined to an insular environment – until about a decade ago. After a 50-year hiatus, the Philippines participated in the 2015 Venice Biennale with a national pavilion, which drew attention to the region and brought a new wave of local artists into the limelight. We profile ten contemporary Filipino artists you should know.

Myanmar Peace Talks Begin, High in Symbolism and in Skepticism 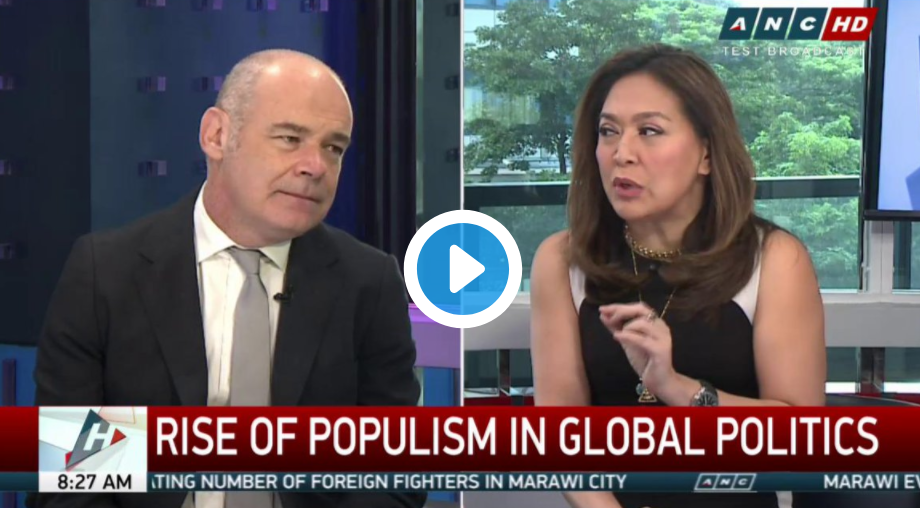 Prof. Duncan McCargo talks about the changes in the behavior of politicians who are likely to win polls 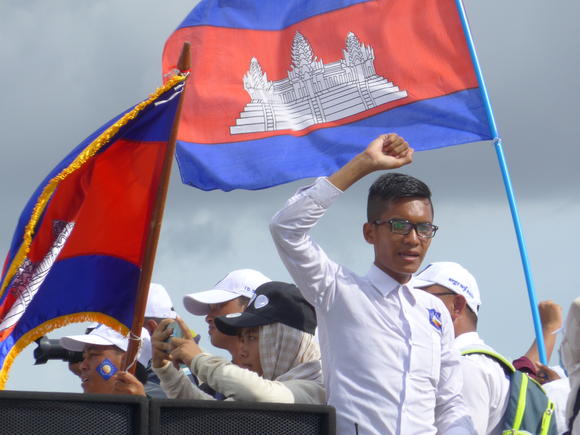 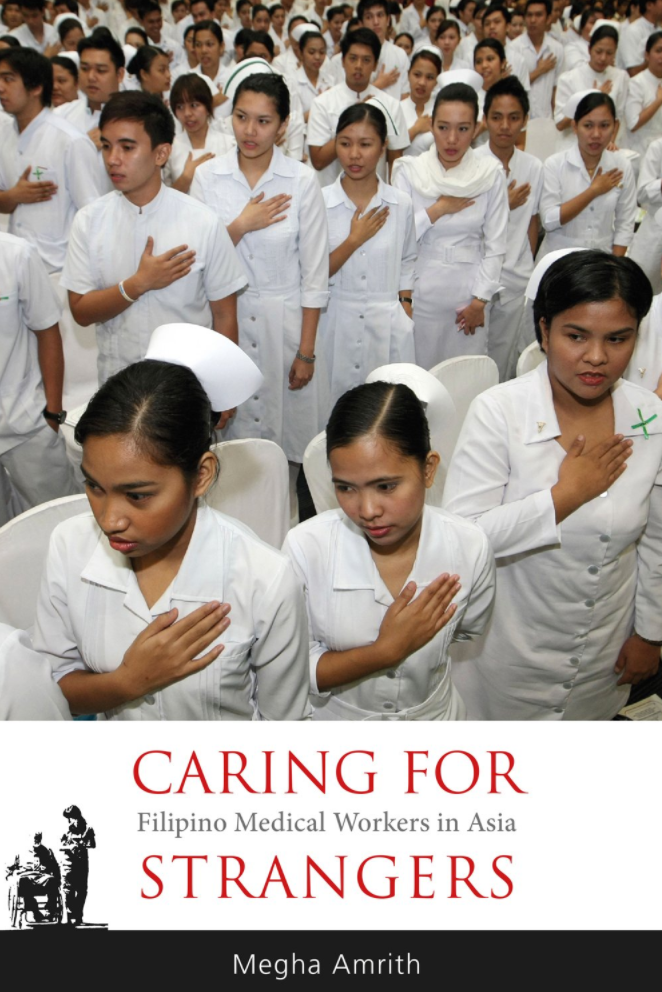 If you’ve been hospitalized in Europe, North America, Australia or the Middle East in recent years, chances are that at some point a nurse from the Philippines has had some part in your treatment. As Megha Amrith writes in the introduction to Caring for Strangers: Filipino Medical Workers in Asia (NIAS Press, 2017), Filipinos today comprise one of the largest global diasporas of medical workers, with the Philippines having over 400 nursing colleges, many of them aimed primarily at preparing graduates for work abroad. 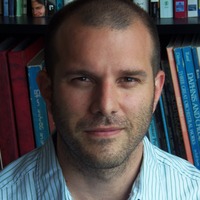 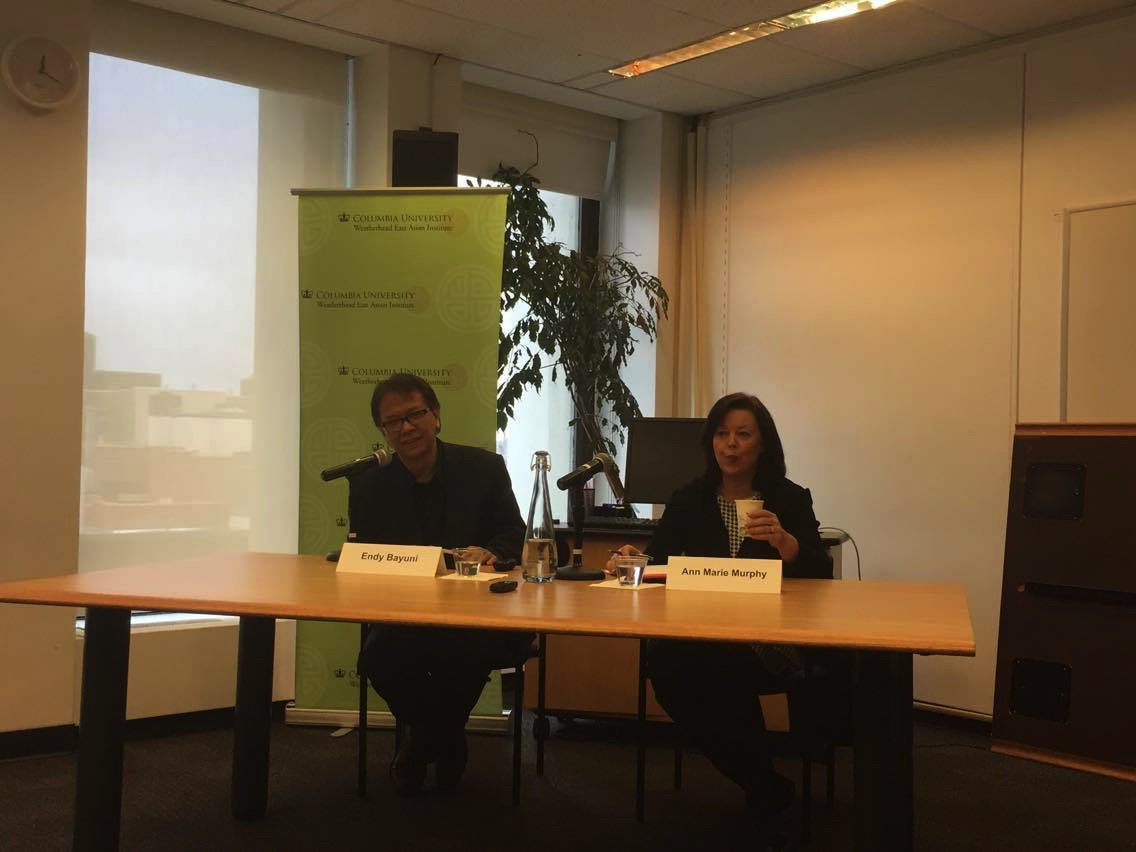 Endy Bayuni, the chief editor of the Jakarta Post, recently spoke at Columbia University, giving his assessment of the Jokowi administration at the halfway mark. Bayuni described how Joko Widodo (Jokowi) has gone from being an outsider elected president in 2014 to being the most powerful president to date in 2017. Initially, Jokowi struggled to gain support even from his own party, the PDIP (Partai Indonesia Perjuangan). Gradually, according to Bayuni, Jokowi employed strategic political moves and transformed his weak position into one of strength and now presides over the parliament, the cabinet, and even the national police. 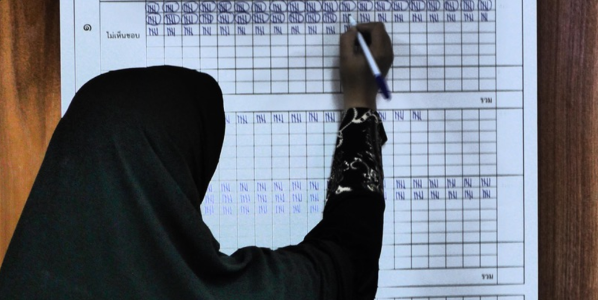 In recent months, public life in Thailand has been overshadowed by the momentous October 13, 2016 passing of long-reigning King Bhumibol, and the December 1 accession of the King Vajiralongkorn to the throne. Although a popular referendum approved the 2016 draft constitution last August, that constitution has yet to pass into law, and no date has been set for the next general election. As the ruling military junta completes its third year in power, freedom of expression remains severely constrained, and Thailand faces a range of economic and social challenges. During this third Columbia Thailand Update event, eight speakers will present their research and views on the latest developments and prospects, at a crucial juncture in the country’s history. 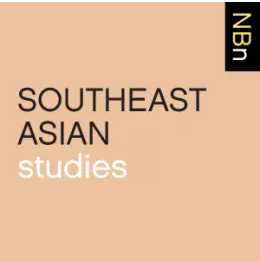 Working Towards the Monarchy: The Politics of Space in Downtown Bangkok