Does ASEAN Matter? A View From Within

Former Indonesian Minister of Foreign Affairs, Dr. Marty Natalegawa, gives an inside view on how ASEAN can remain relevant today and in the future.

The Philippines’ midterm elections kicked off on Thursday (Oct 11) in what is seen as a test of public support for President Rodrigo Duterte, amid a sputtering economy and setbacks in his efforts to tackle illicit drugs and cut state corruption. Raul Dancel writes for The Straits Times.

The High Court in Kuala Lumpur, Malaysia. “All death penalty will be abolished. Full stop,” the minister of law, Liew Vui Keong, told reporters this week. Read more at the New York Times.

Facebook’s global expansion has been linked to political turmoil overseas, so maybe their ads should focus less on how they “connect the world” and more on why connecting people isn’t always the best idea.

‘Adhoc 5’ free despite being sentenced to five years in jail

The Adhoc 5 were found guilty by the Phnom Penh Municipal Court on Wednesday and sentenced to five years in prison. They were charged with bribing a witness in the case of bailed Cambodia National Rescue Party (CNRP) president Kem Sokha’s alleged affair with a hairdresser.

However, presiding judge Duch Sok Sarin ruled that as the defendants had served more than 14 months in pre-trial detention, their sentences would be suspended. Read the full story here.

The Diplomat: A Closer Look at the ASEAN-China Single Draft South China Sea Code of Conduct

Cambodians went to the polls last weekend, but it was a sham of an election, dominated by Hun Sen, the country’s aging autocrat. With the opposition party banned and soldiers at polling booths to ensure the outcome went only one way, no credible organization signed off on the election’s validity—but quite a few fake organizations did.

Lurid tales of monks involved in sex, drugs and stolen money have crowded the newspapers here for years, to the seeming indifference of governments. But Thailand’s ruling junta has stepped up its offensive to destroy what it sees as a rot that has long been allowed to fester in the upper echelons of Buddhism and corrode the country’s moral core.

After the initial euphoria, Mahathir and his government now confront major challenges on nearly all fronts. The Council on Foreign Relations' Joshua Kurlantzick looks at the political, economic and civil society landscape facing Malaysia in the wake of its recent political transition.

No Southeast Asian country scores higher than a “B-,” in the author’s opinion, and overall, the situation for wildlife and wild ecosystems looks grim. We are now in the Anthropocene Era, and humanity’s demands for natural resources and wildlife products is having an incredibly profound effect on this region.

Virtually all dedicated Malaysia-watchers professed themselves shocked by the result. But if leading modernisation theorists like Seymour Martin Lipset or Samuel Huntington were still alive — even in their fusty 1950s and 1960s guises — they wouldn’t have been surprised in the slightest.

The Long Haul Ahead for Myanmar’s Rohingya Refugee Crisis

More than 700,000 Rohingya refugees from brutal military operations in Myanmar are stuck in Bangladesh, with returns to Myanmar unlikely soon and Bangladeshi goodwill being tested. In Myanmar, international partners must be allowed access to northern Rakhine State. In Bangladesh, donors must help both refugees and their local hosts.

Amidst polling day’s febrile climate of expectations, the night before GE14 was, by comparison, relatively sombre. Both the incumbent Najib Razak and his nonagenarian challenger Dr Mahathir Mohamad made speeches at the same time, on air and online.

As Burma’s civil war enters its 70th year— the longest running internal armed conflict in the world— fighting between the state and non-state armed groups is escalating across the country. A several years-long peace process is floundering. War amidst peace talks has been a paradoxical feature of the conflict for many years. More international attention on the conflict since 2011 has tended to emphasize the peace process, but not the actual dynamics of the political, social, economic and armed struggle which has divided the country since independence. 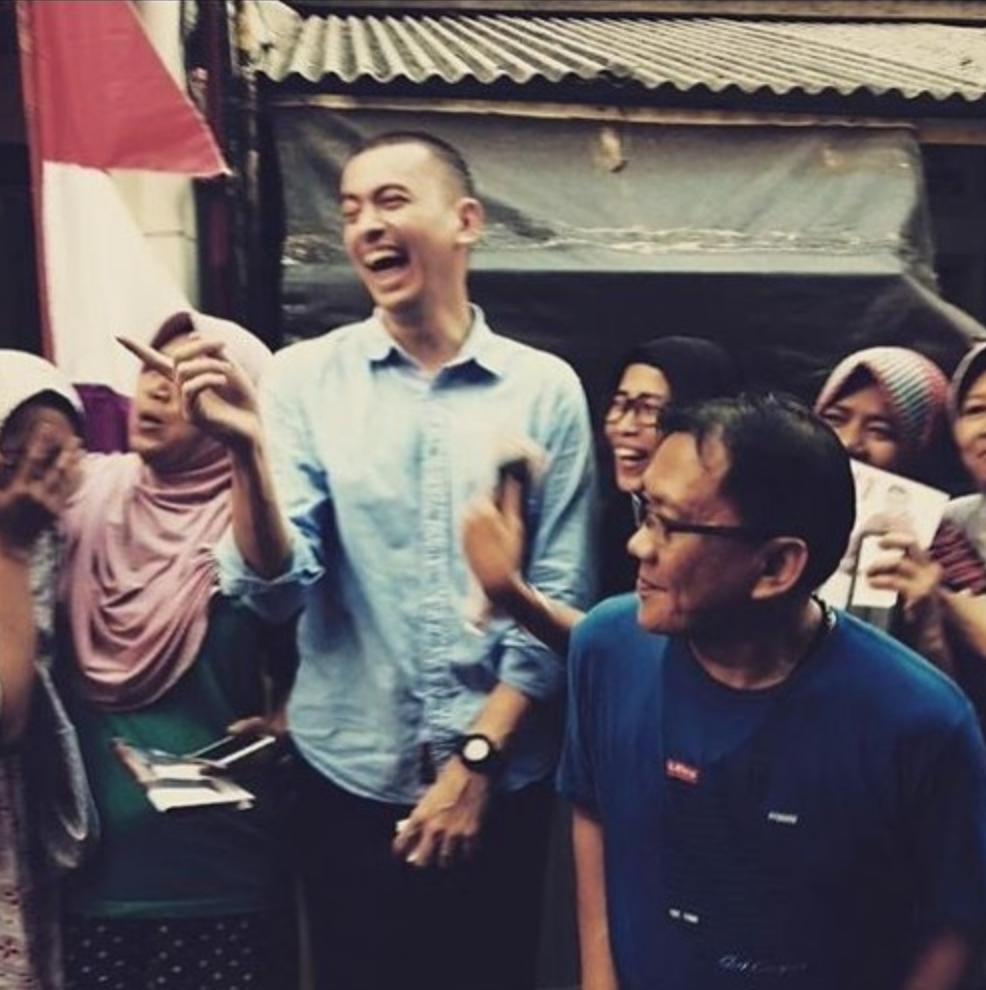 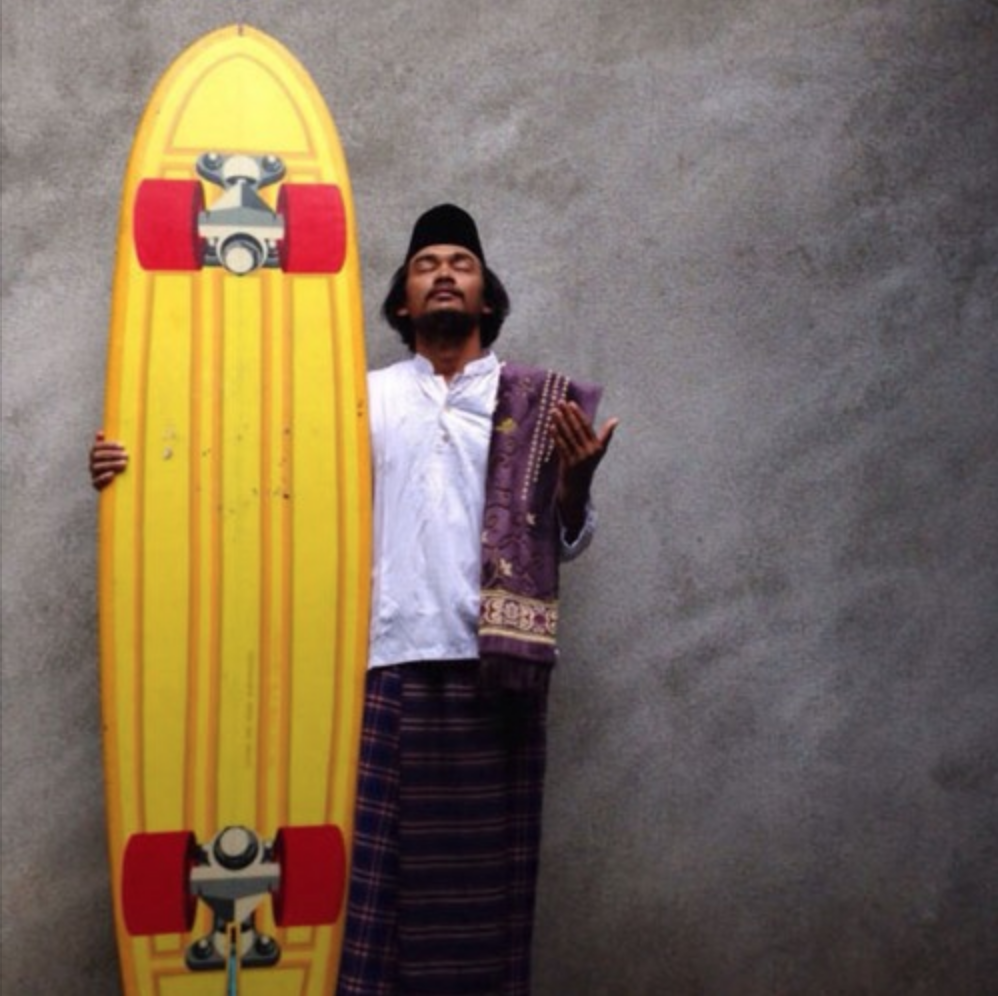 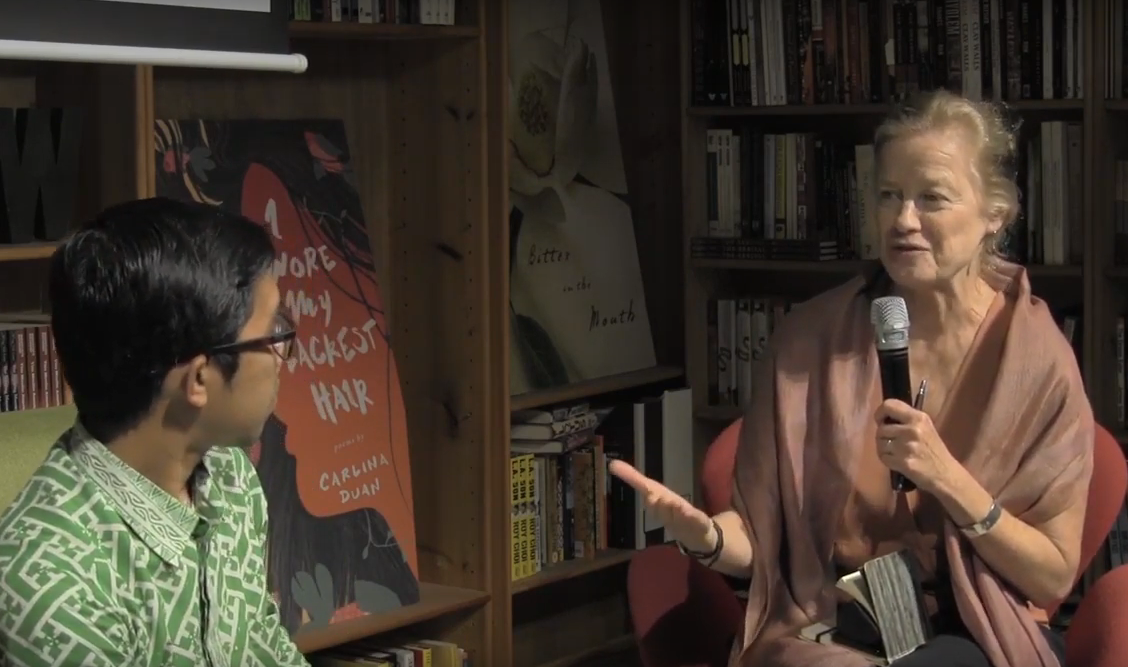 Margaret Scott in discussion with Ahmad Fuadi, author of the "Land of Five Towers" at AAWW. 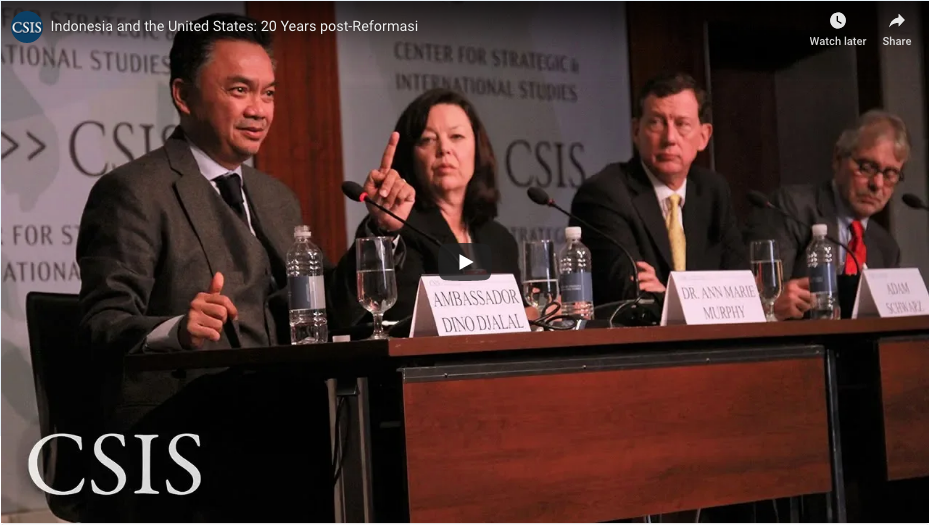 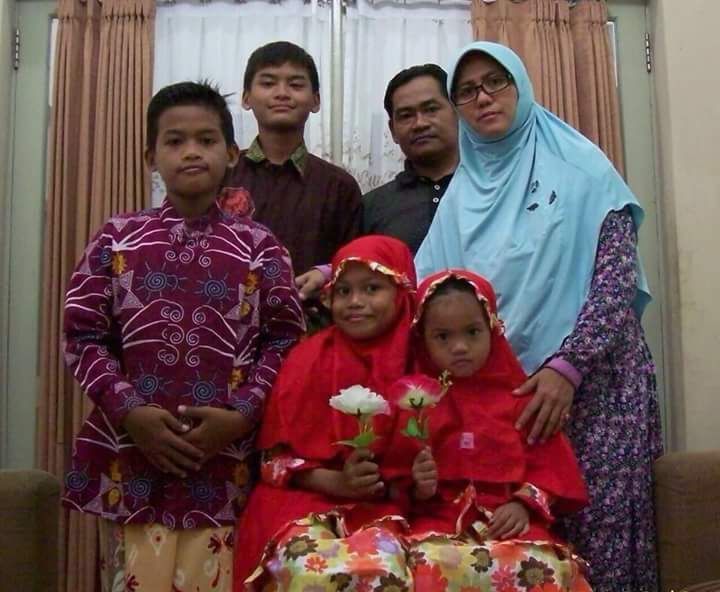 New IPAC Report: The Surabaya Bombings and the Future of ISIS in Indonesia 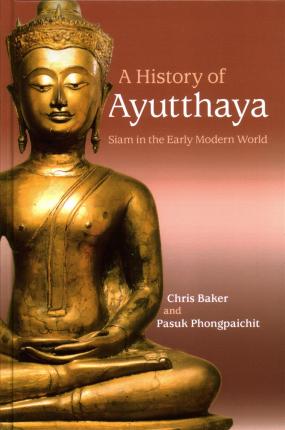 New Books in Southeast Asia podcast: A History of Ayutthaya, Siam in the Early Modern World 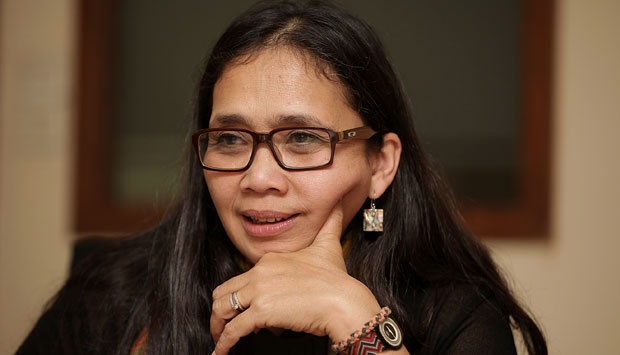 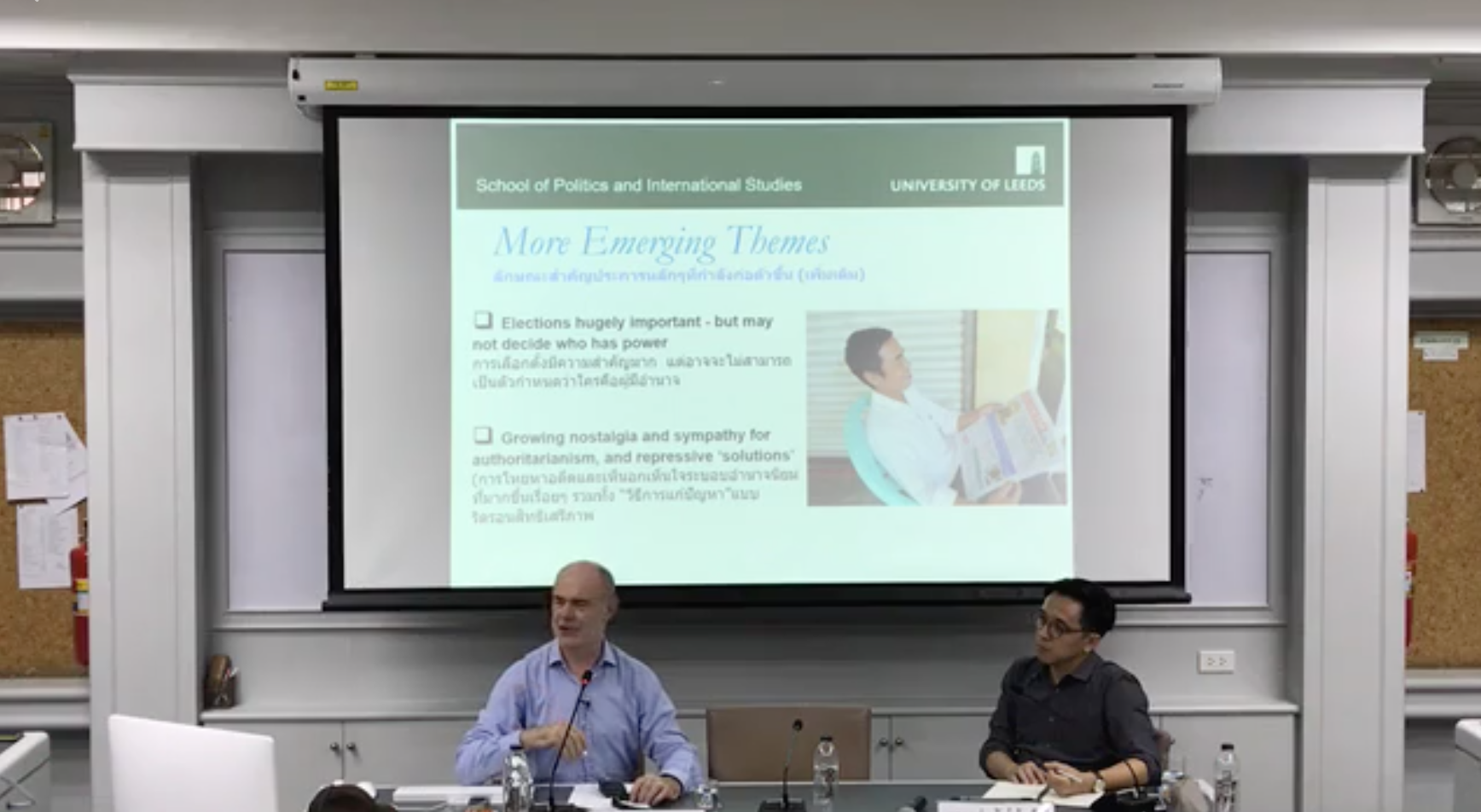