Controversial website nikahsirri.com exploded onto the Indonesian online dating scene in September 2017. The site quickly grabbed the attention of the Indonesian public, due to its promise of finding partners or “mitras” for each of its members for the purpose of “nikah siri”, as well as for promoting “virginity auctions”. 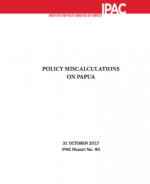 "Policy Miscalculations on Papua," the latest report from the  Jakarta-based Institute for Policy Analysis of Conflict (IPAC), looks in depth at how Jakarta policies have affected the independence movement; human rights investigations; and local elections in Papua.

Washington announced it will end military aid to some Myanmar units involved in the forced displacement of the Rohingya minority, but experts say the move will have limited impact — and could even backfire on U.S. efforts to end the crackdown, which has driven more than 600,000 people from their homes.

Why did the world — which promised “never again” after Rwanda and Bosnia, then Sudan and Syria — seemingly do so little to forestall an ethnic cleansing campaign by Myanmar’s military? And what can be done now to address the urgent humanitarian calamity caused when more than half of Myanmar’s ethnic Rohingya Muslims fled the country over just a few weeks?

2018 Will be a Pivotal Year for Southeast Asian Democracy

Joshua Kurlantzick discusses the backsliding of democracy in Southeast Asia and what we can expect in 2018.

Women and Girls at Risk in the Rohingya Refugee Crisis

Elizabeth Shakman Hurd, a professor at Northwestern University, argues that identifying religious difference and discrimination as the main culprits in the Rohingya crisis masks the economic and political interests. It deflects attention away from state-sponsored violence, political and economic ambitions of the governing elite, and the anti-immigrant and xenophobic basis of the discrimination.

Gwen Robinson of the Nikkei Asian Review interviews Aung San Suu Kyi on the international outcry on the military crackdown on the Rohingya in Rakhine State. She is unbowed.

Nikkei Asian Review
Myths and realities behind the Rakhine crisis

Myths and realities behind the Rakhine crisis

Gwen Robinson explores the myths and realities behind the Rohingya crisis in Myanmar, especially for Aung San Suu Kyi, who has little power over the military.

Brookings
No Simple Solution to the Rohingya Crisis in Myanmar

No Simple Solution to the Rohingya Crisis in Myanmar

"The world has no effective mechanisms for solving these problems. The best it seems able to do is to provide token amounts of humanitarian assistance to the innocent victims of these conflicts," writes Lex Rieffel.

When Indonesia recently — and quite publicly — renamed the northernmost waters of its exclusive economic zone in the South China Sea despite China’s claims to the area, Beijing quickly dismissed the move as “meaningless.”

It is proving to be anything but.

The Washington Post
It's not just Burma: Human rights are under attack across Southeast Asia, advocates say

It's not just Burma: Human rights are under attack across Southeast Asia, advocates say

The latest round of persecution in Burma,

Explaining the crackdown in Cambodia

Kongkea Chhoeun of the Australian National University discusses democracy, the media, and civil society in Cambodia.

Thailand's Ex-Leader Leaves Supporters in Limbo After Disappearing During Trial

" For two years, Yingluck Shinawatra, the former prime minister of Thailand, battled criminal charges of negligence and claims that she had cost the country billions of dollars...But on Friday, when the time arrived for the S

Indonesian democracy: from stagnation to regression?

Eve Warburton and Edward Aspinall, both at the Australian National University, explore the reasons why there is risk of democratic regression in Indonesia. 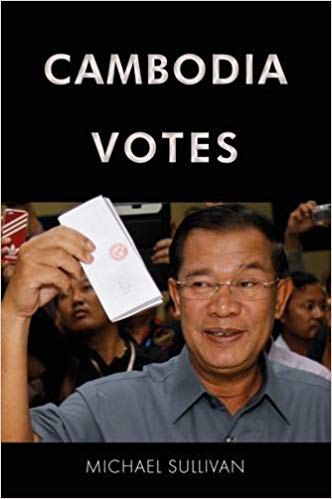 Ahead of a nominal general election scheduled in Cambodia for the end of July 2018, Michael Sullivan, author of Cambodia Votes: Democracy, Authority and International Support for Elections 1993–2013 (NIAS Press, 2016), joins New Books in Southeast Asian Studies to make a case for elections there, however fraught, as a site of authentic struggle. 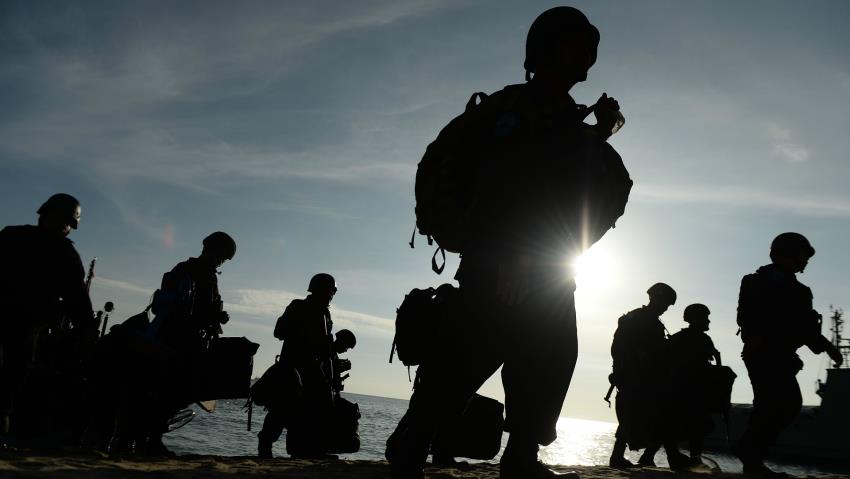 NYSEAN's co-founder Professor Duncan McCargo was quoted in a New Arab article titled "After Middle East failure, is Thailand the next 'caliphate' for the Islamic State group?"

Institute for Policy Analysis of Conflict (IPAC): Indonesia and the Rohingya Crisis

NYSEAN partner Institute of Policy Analysis of Conflict (IPAC), released "Indonesia and the Rohingya Crisis," a report documenting Indonesia’s response to the 2017 violence against the Rohingya that sparked one of the fastest and largest refugee crises in decades, with over 700,000 Rohingya fleeing Burma to neighboring Bangladesh. 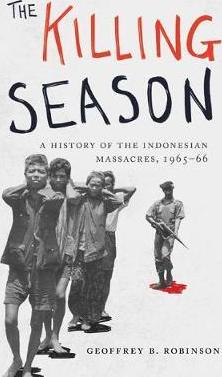 Professor Margaret Scott in the New York Review of Books

Professor Margaret Scott, a cofounder of NYSEAN, wrote an article for the New York Review of Books, "The Truth About the Killing Fields." 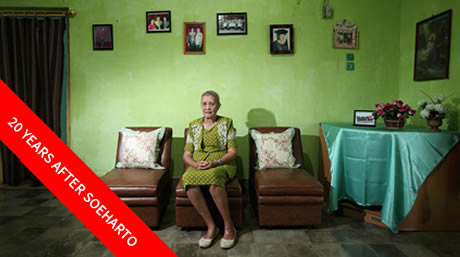 More than 50 years on from the 1965-66 mass killings and 20 years after the fall of the New Order authoritarian government, how is Indonesia facing up to this violent past? How does this past impact on the present? What is being done to resist enduring impunity in democratic Indonesia? 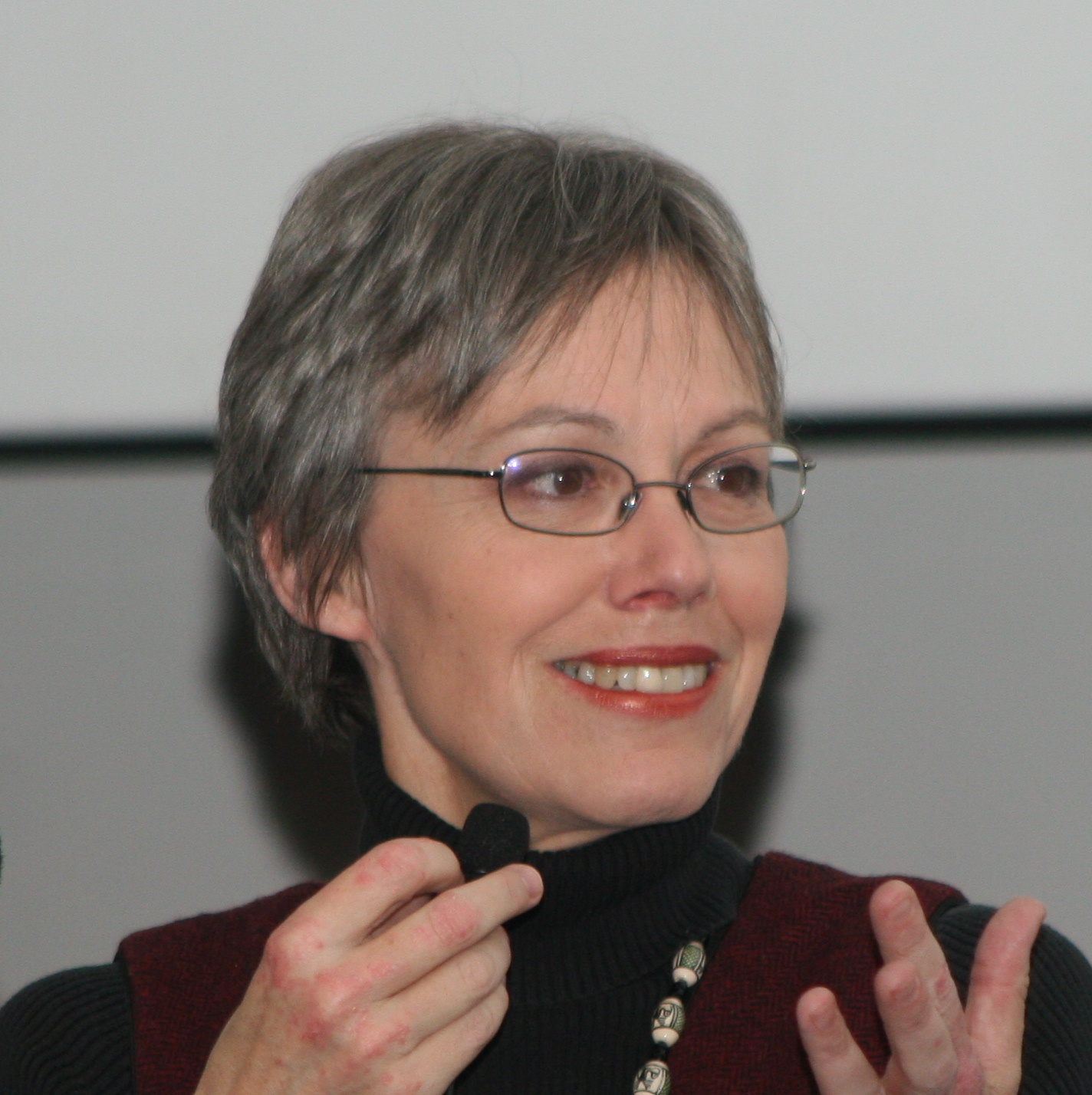 Sidney Jones in The New York Times: How ISIS Has Changed Terrorism in Indonesia

Sidney Jones, director of NYSEAN partner the Institute for Policy Analysis of Conflict in Jakarta, writes that the series of terrorist attacks in Indonesia can tell us about the way supporters of the Islamic State are responding to the group's recent defeats in the Middle East. 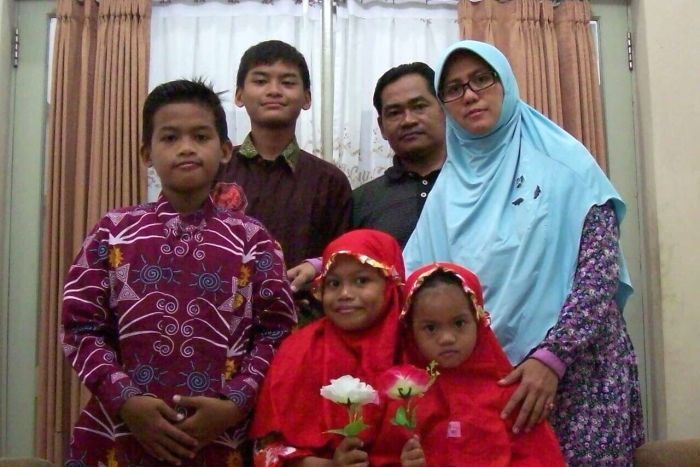 In the wake of the family suicide bombings in Surabaya, a leading analyst warns that Indonesia urgently needs to track and understand dozens of women who were deported back to Indonesia after failed attempts to reach Syria.